English Club in the kitchen

The cherries and the strawberries baking scones in the kitchen. 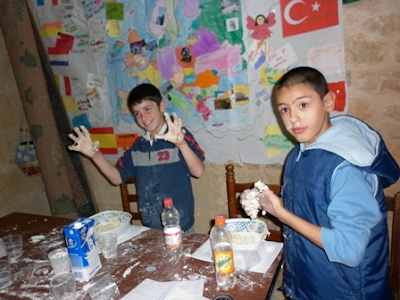 You can't bake scones without involving your hands!

The Pineapples puttning their last touch to their scones.
Posted by Centru Tbexbix at 07:40 No comments:

Every Friday at 3.45 pm it is time for Centru Tbexbix's athletics program. Here are some pictures from the lesson last week. 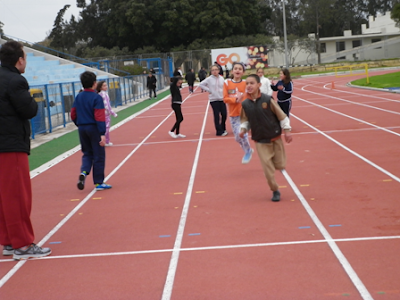 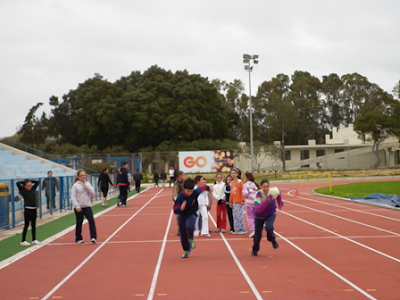 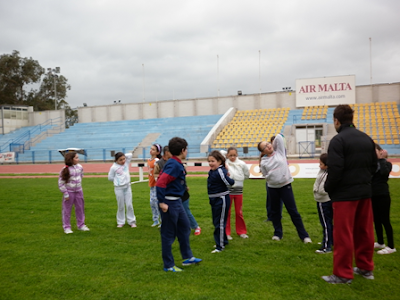 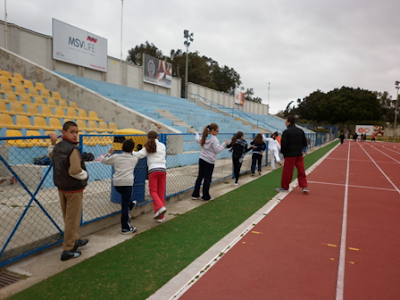 Posted by Centru Tbexbix at 05:25 No comments:

The wizard of lies

Since the theme of February was truth, several activities during the lessons, especially in English Club, have been connected to this topic. Highly appreciated was the photo story called the Wizard of Lies created by Jill and the Strawberries which you can see below.

The Wizard of Lies

Once there was a powerful wizard of lies.
He was searching for the most honest child in his town to become his new assistant. 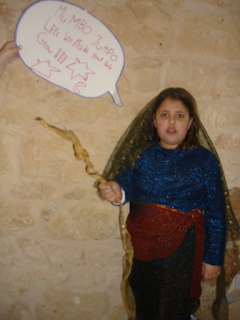 He spoke his magic spell, so that every time a person lies one body part became really big. 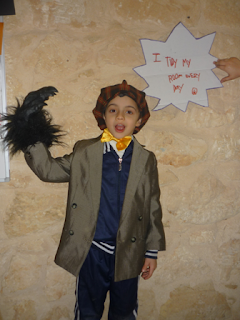 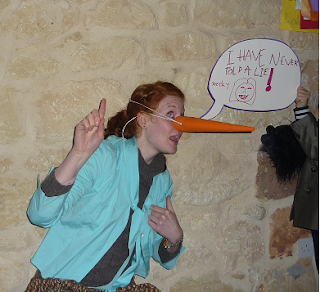 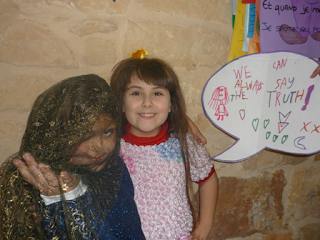 But finally he met the most honest person in his town and took her to his castle, where they lived a happy life without lies. 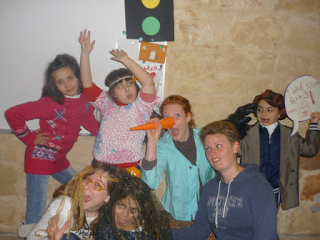 Thanks to all participants (both in front of and behind the camera!)


Posted by Centru Tbexbix at 05:33 No comments: